One very strange thing about San Ramon is its weather. If you leave San Jose and travel north along the Pan-American highway, you will notice an immediate change in the weather when you get to the top of the hill just beyond the town of Palmares: It suddenly feels slightly colder.

Facts about the weather in San Ramon:

The rainy season starts in mid-May and lasts until November—similar to the hurricane season in the United States. We are lucky to have sunny mornings and rainy afternoons. Usually, it pours rain for a couple of hours after midday and then stops, so we have hot mornings and chilly nights. October is the worst month—it rains almost all day every day. 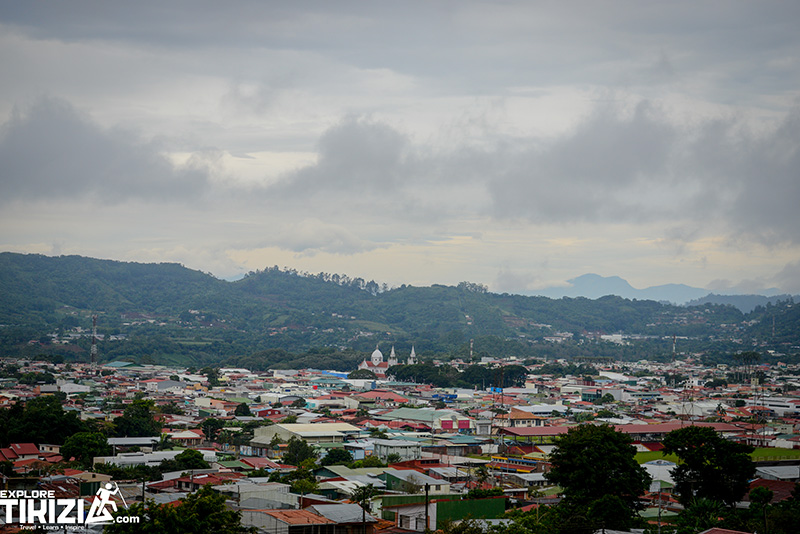 San Ramon is well-known because it is surrounded by a cool mist and fog at least part of the day for most of the year. People in Costa Rica recognize the town for this characteristic. However, the older people in town say to us younger generations that the weather in San Ramon is not the same anymore. They say now we have hotter days more similar to coastal towns like Puntarenas.

We always joke that when San Ramon is really foggy and misty, it looks like a “Ghost Town.” But we have learned to love it. Those rainy or misty days are perfect times to stay at home, have a cup of coffee or hot chocolate and watch movies.

As an interesting fact, San Ramon’s weather is influenced by trade winds coming through the Desengaño Depression. A depression is a sunken area. Trade winds are winds that blow constantly toward the equator from the northeast in the northern hemisphere. The Desengaño Depression funnels the winds through Costa Rica’s Central Valley, bringing colder weather to San Ramon.

So that is the better and more “scientific” explanation about why San Ramon has this particular weather that you will find in some areas of the country like Monteverde, Zarcero, Poas Volcano, Barva. San Ramon also has a cloud forest and species of animals similar to Monteverde.

To finish, I will describe the weather in San Ramon as NICE AND WARM! 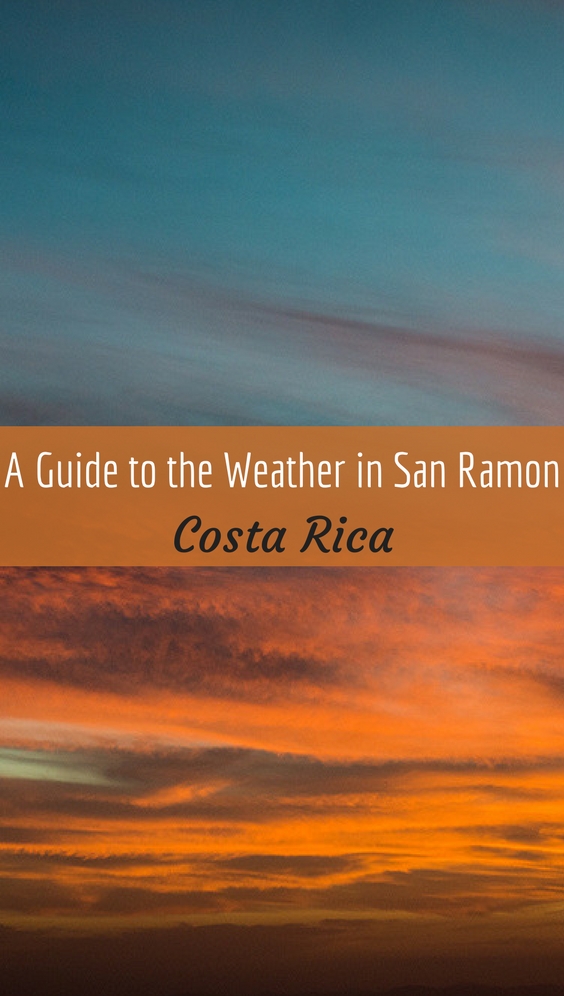 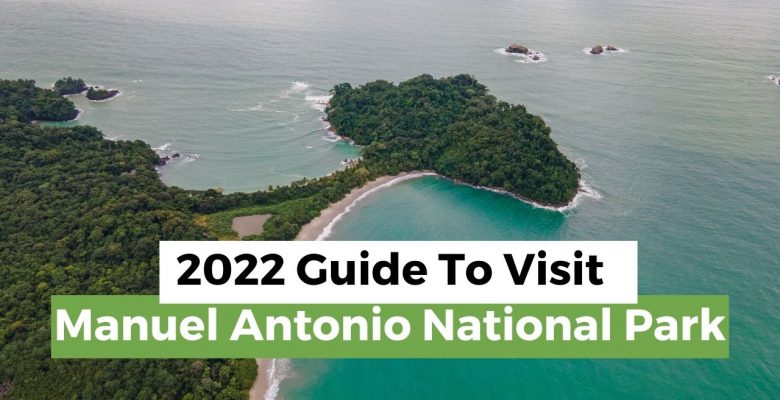